Lennart previously founded Graylog, an open-source log management company serving operations and security teams. In 2017, he got very interested in wireless attacks that were happening through platforms like the WiFi Pineapple. He could not find any good software to detect such attacks reliably, so he wrote a prototype for a WiFi security platform. This experiment quickly became the nzyme open-source project.

He has since left Graylog to pursue nzyme full-time. The upcoming version, v2.0, is a near-total rewrite, adding Ethernet support and many other features and improvements. 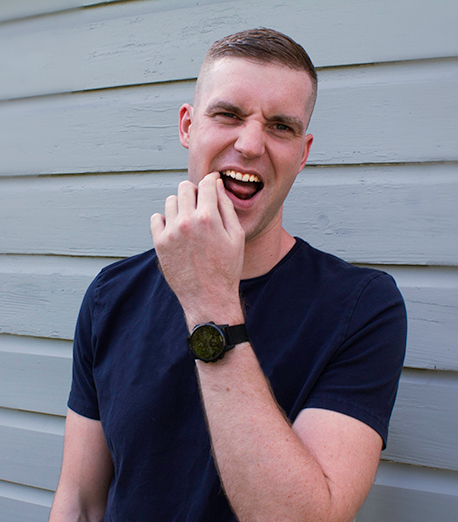 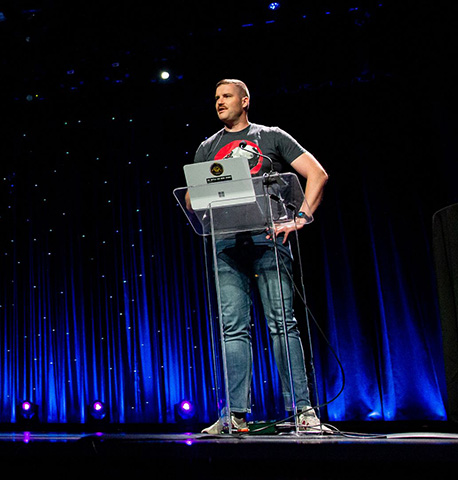 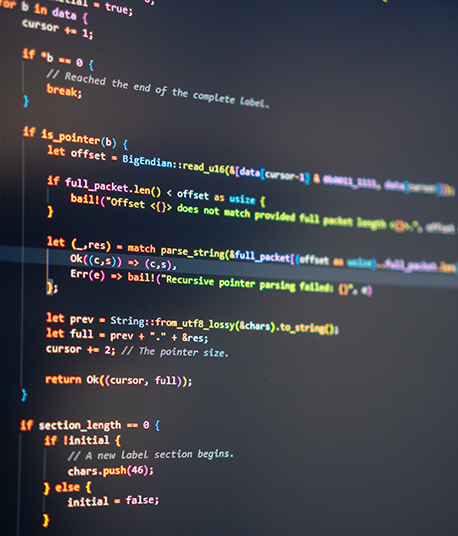 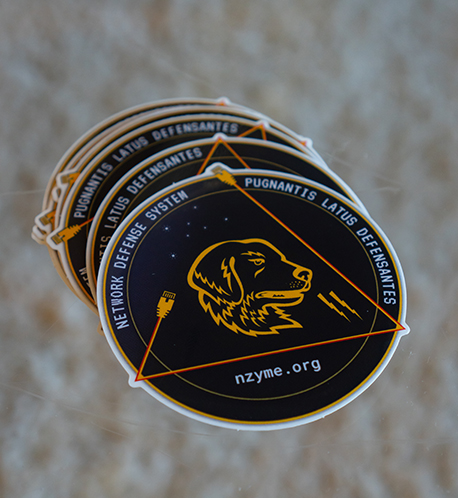